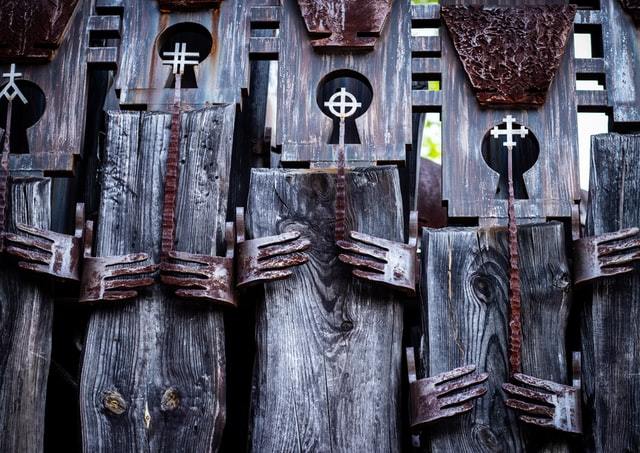 McNally Robinson Booksellers are offering a class in their Community Classroom lineup that is an excellent opportunity for those with an interest in the early Church and ancient Christianity.

Dr. Heather Barkman, a professor at University of Manitoba and expert in early Christianity, is teaching Dying for God: Martyrdom in Ancient Christianity on Tuesday afternoons at 2:00 PM for three weeks beginning on 10 May. From the class description:

In ancient Rome, refusing to sacrifice to the gods when ordered to do so was punishable by death, often in spectacular fashion in the arena. Christians who died because they refused to worship any but their one God were called “martyrs”. Over three weeks, we will examine ancient texts and material evidence that reveal who these martyrs were, how they died, and how the memory of them helped to shape Christianity.

Please contact McNally Robinson Booksellers for more information or to register. Details are also available on their website.

Subscribe to receive email updates with the latest news.